This definition of Reiki was taken from Wikipedia which offers a fairly balanced view of what Reiki is. For more information check the FAQ section. 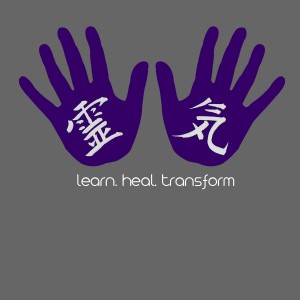 Reiki (霊気?, /ˈreɪkiː/) is a spiritual practice,[1] now considered to be a form of pseudoscience,[2] developed in 1922 by Japanese Buddhist Mikao Usui, that has since been adapted by various teachers of varying traditions. It uses a technique commonly called palm healing or hands-on-healing as a form of alternative medicine and is sometimes classified as oriental medicine by some professional medical bodies.[3] Through the use of this technique, practitioners believe that they are transferring universal energy (i.e., reiki) in the form of qi (Japanese: ki) through the palms, which they believe allows for self-healing and a state of equilibrium.[4]These beliefs have not been verified by modern medical science, and reiki has not been demonstrated to be an effective treatment for any recognized medical condition.[5]

There are two main branches of Reiki, commonly referred to as Traditional Japanese Reiki and Western Reiki. Though differences can be wide and varied between both branches and traditions, the primary difference is that the Westernised forms use systematised hand-placements rather than relying on an intuitive sense of hand-positions (see below), which is commonly used by Japanese Reiki branches. Both branches commonly have a three-tiered hierarchy of degrees, usually referred to as the First, Second, and Master/Teacher level, all of which are associated with different skills and techniques.

Reiki is based on a ki – a supposed life force which is purely hypothetical.[5] Used as a medical treatment, reiki confers no benefit:[5] 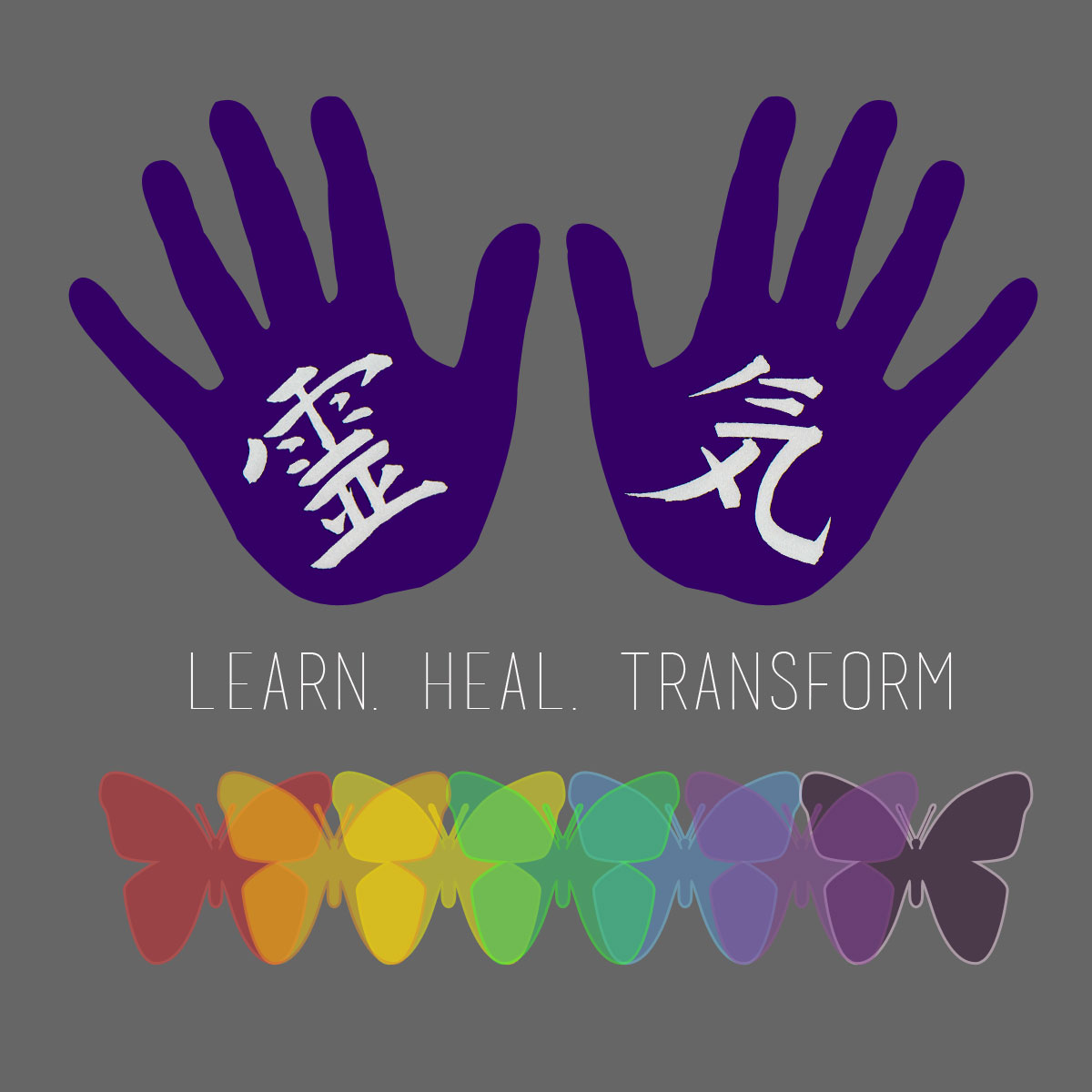